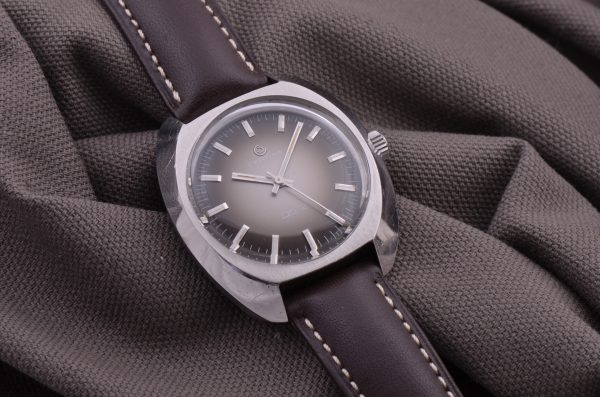 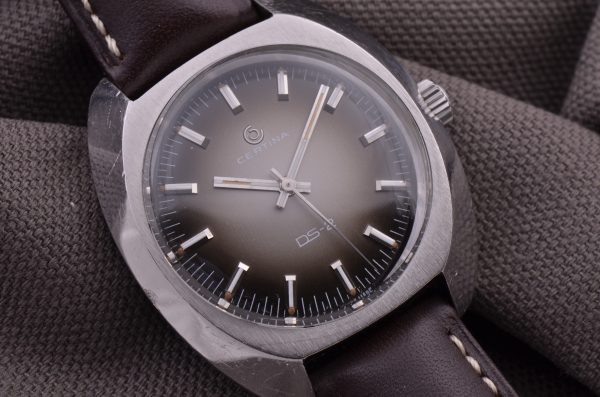 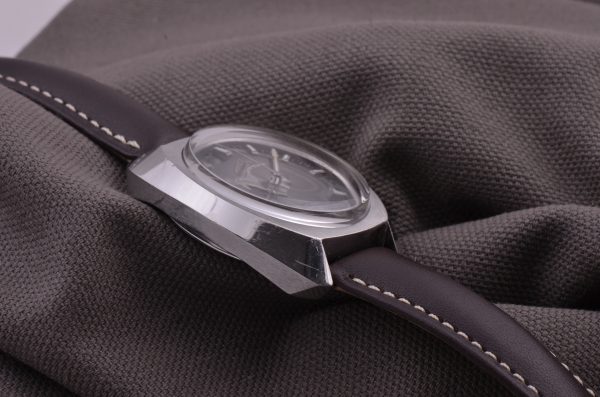 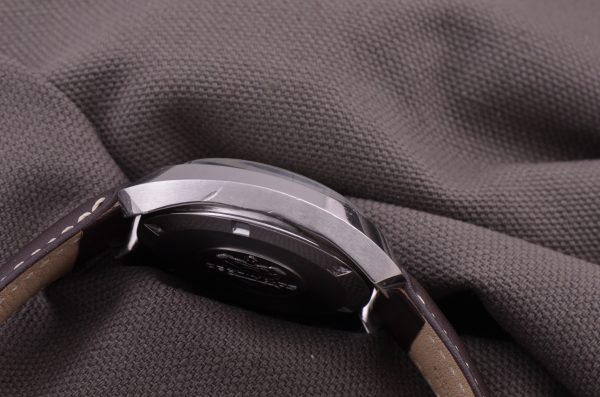 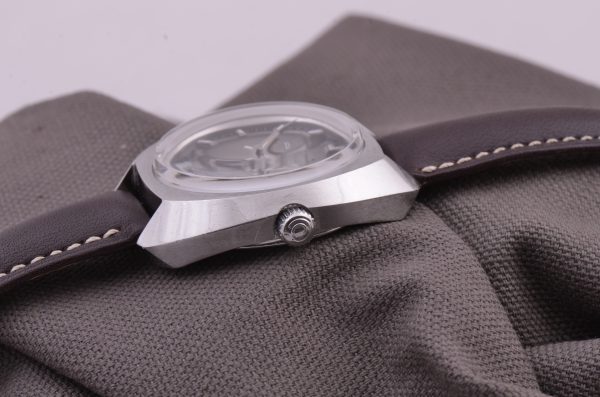 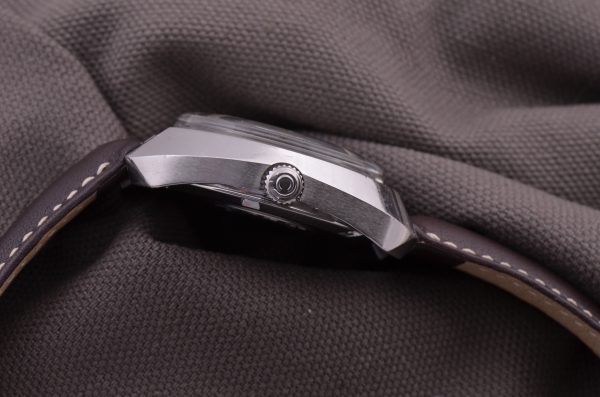 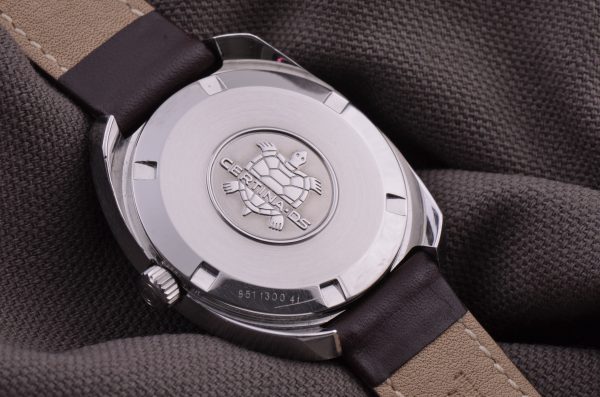 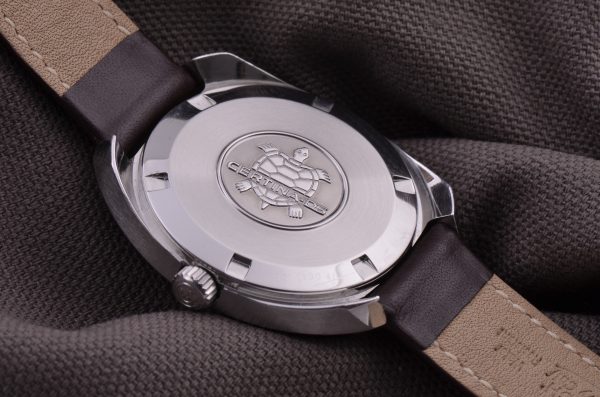 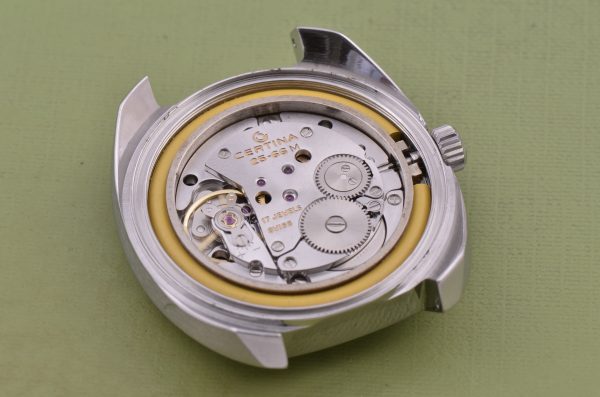 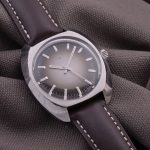 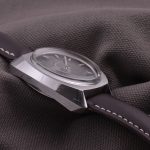 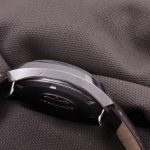 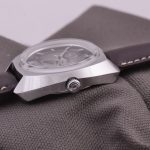 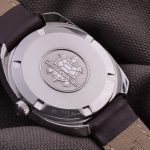 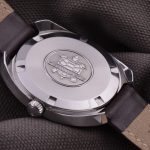 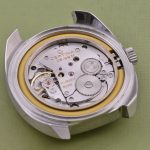 The Certina DS was first introduced in 1959, as an extremely robust watch. The DS stands for “Double Security”, due to the two shock protections technologies. The first is the Incabloc shock protection of the balance wheel in the movement, which can be found in any watch movement since the 1950’s. The second protection against shocks was a thick rubber ring between the watch movement and watch case. The movement in placed in a steel cage, which “floats” in the watch case, suspended by the rubber ring. This is clearly visible at the edge of the dial, since there is a gap between the dial and the case. To demonstrate the DS-concept during fairs, a Certina DS watch would be placed in a drop tower and dropped from a height of 6 meters. The watch would still run perfectly afterwards. The DS-2 was introduced in 1968, with a more robust case design, an partially hidden ‘twin-seal’ crown and stronger mounting screws for the movement. The turtle on the caseback symbolizes the robustness of the watches. Inside the case beats the in-house Certina 25-66, a manually wound movement which is accurate and reliable. These vintage Certina movements are highly under-appreciated in terms of quality, reliability and finishing.

The case in unpolished and in good condition. There is a dent in the left case side and the case has some signs of wear. Considering that these watches were often bought for their robust design, the cases are often extremely heavily dented and scratched. The crown is the original ‘twin-seal’ crown. The crystal is the original and extremely thick acrylic crystal. The dial has a beautiful two tone brown dial, with applied logo and markers and is in new-like condition. The hands are original and in good condition, and the lume on both the hands and the dial has turned into a deep yellow/brown color. The movement is of course fully serviced and running like new, well within 10-20 seconds a day.